European Cybersecurity Forum – CYBERSEC is the first conference of its kind in Poland and one of just a few regular public policy conferences devoted to the strategic issues of cyberspace and cybersecurity in Europe.

The result of the annual CYBERSEC conference is the creation of practical recommendations that increase resilience to cyberthreats, at both micro and macro levels (specific economic sectors, countries, EU as a whole).

Recommendations developed during CYBERSEC will help to strengthen co-operation between the Visegrad Group, Baltic Countries and other countries of Central Europe in protecting cyberspace.

Through dialogue oriented and targeted approach to specific challenges, we provide a strong cross-stakeholder impulse for increased awareness and urgency in developing solutions that reach beyond national borders and enhance collaborative efforts.

Facilitating strategic cross-stakeholder co-operation, the development and implementation of the most important public policies for digitisation and cybersecurity.

Addressing the evolving dimensions of cyberconflicts in Europe, the role of NATO and the need for comprehensive military co-operation.

Providing structured support in the process of identifying challenges and opportunities for both the ICT sector and the global information society and contributing to cybersecurity innovations.

The key aspects of social, economic and military interactions are being increasingly transferred to cyberspace. This increasing dependence on ICT necessitates the development of a cybersecurity system that involves all stakeholders and puts cybersecurity education in the centre of the debate.

Incidents in cyberspace are an everyday occurrence. Many of them have important consequences in “the real world”. Cyberattacks on critical infrastructure threaten the security of states and millions of citizens. The private sector bears huge economic losses, geopolitical tensions continue to rise at an alarming pace.

Strategic approaches to personal data security, privacy and cyberspace sovereignty among the partners of the transatlantic alliance have been following increasingly divergent paths. CYBERSEC will address the vital cybersecurity issues which were discussed during the 2016 NATO Summit in Warsaw. 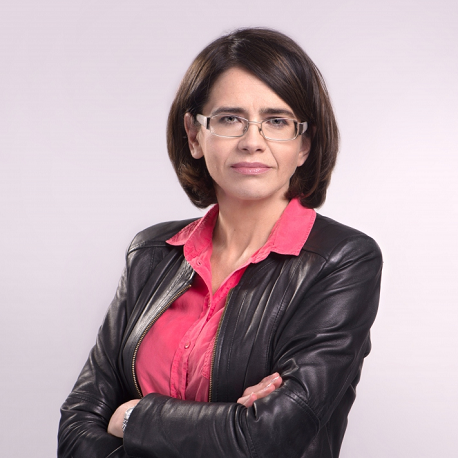 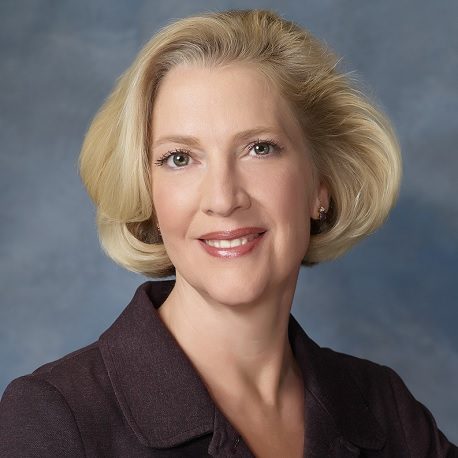 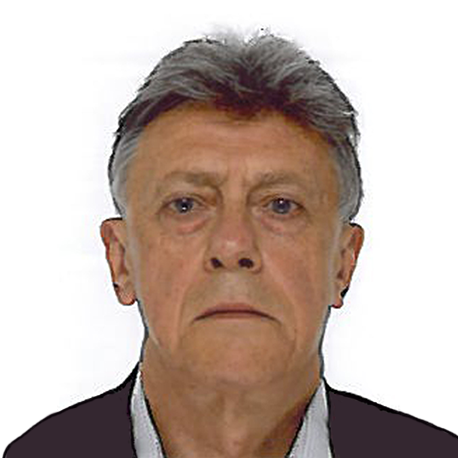 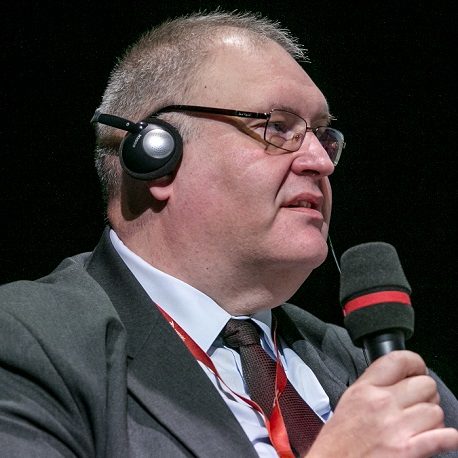 National Prosecutor, First Deputy to the Prosecutor General of Poland 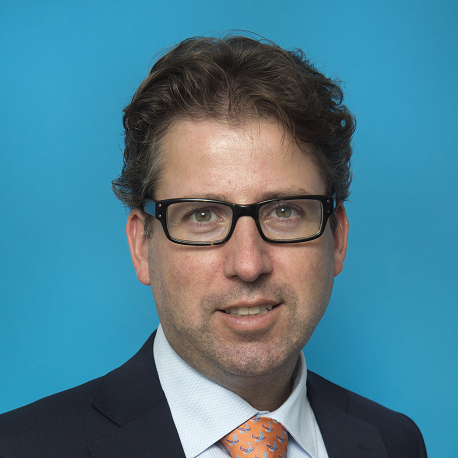 Head of the Global Forum on Cyber Expertise Secretariat – Netherlands 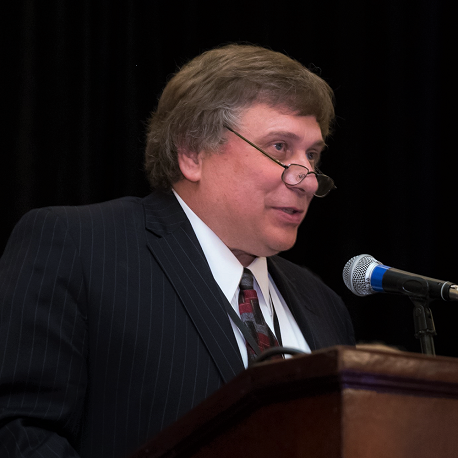 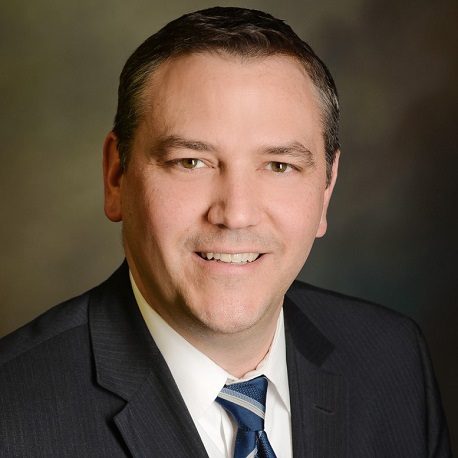 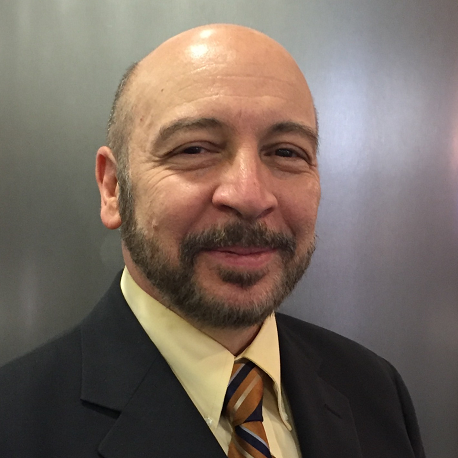 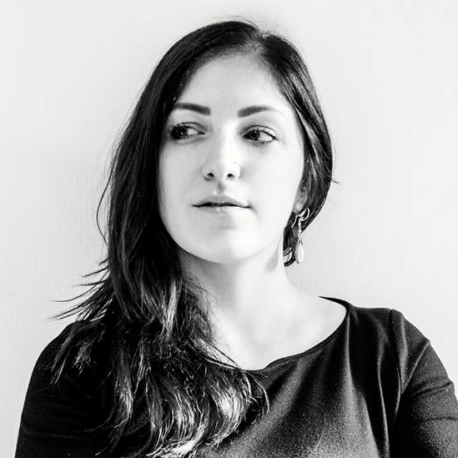 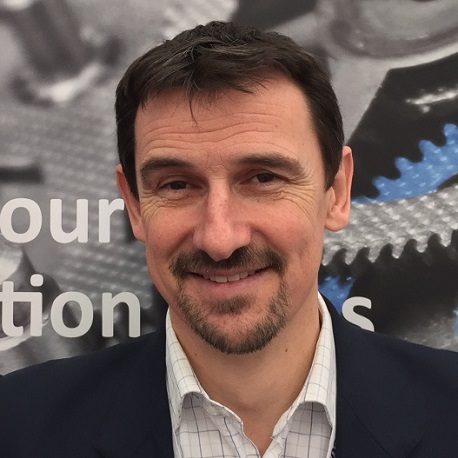 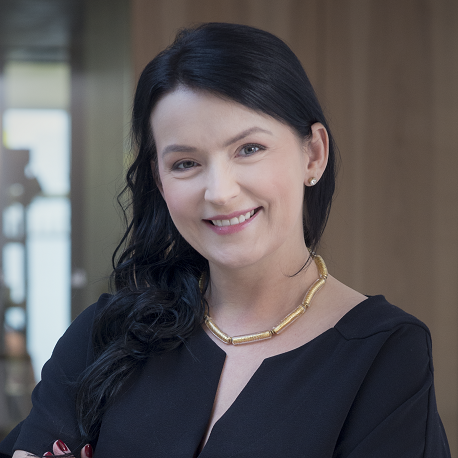 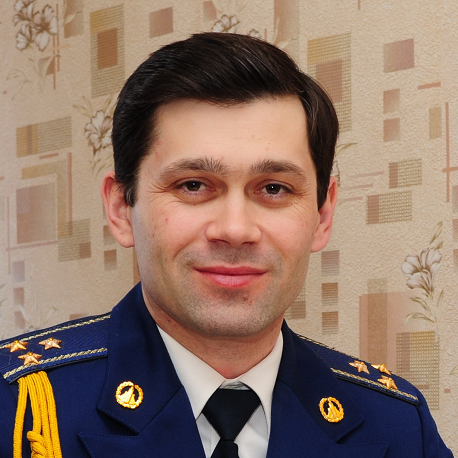 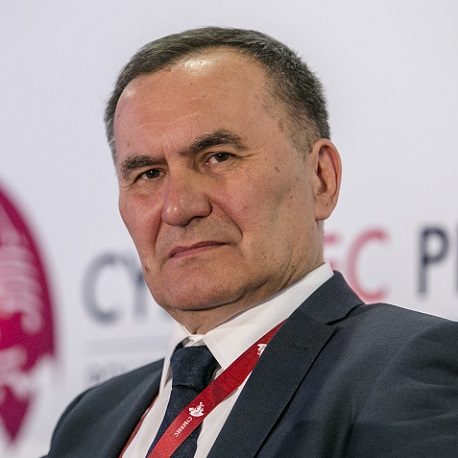 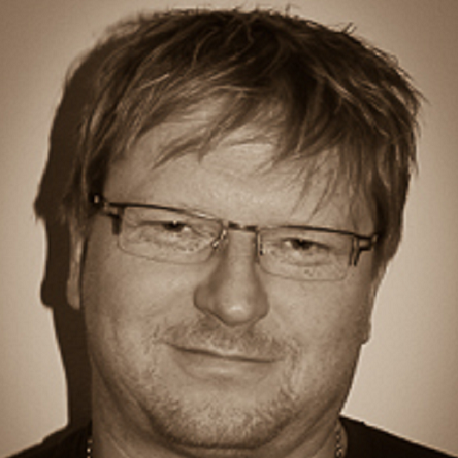 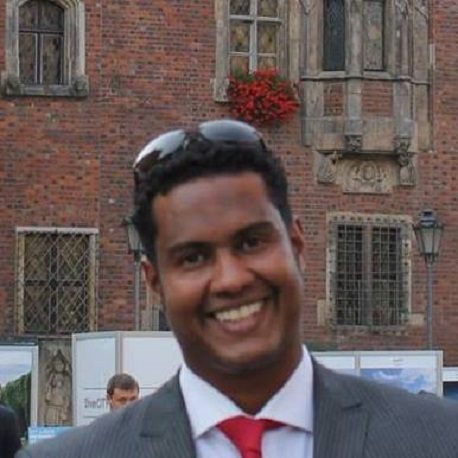 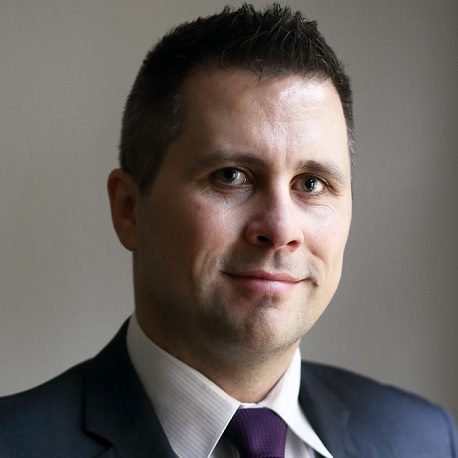 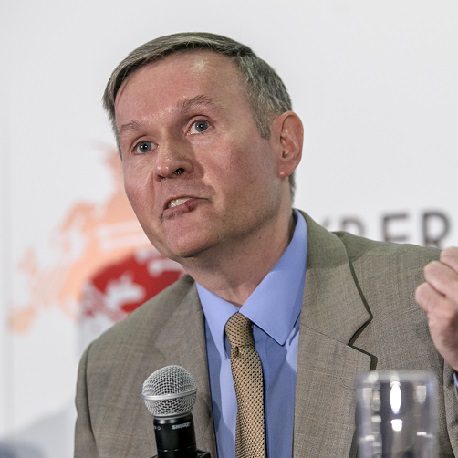 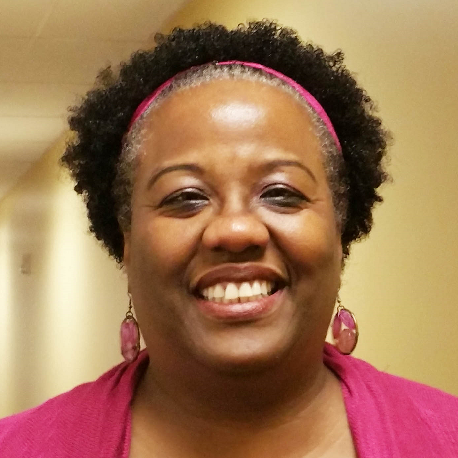 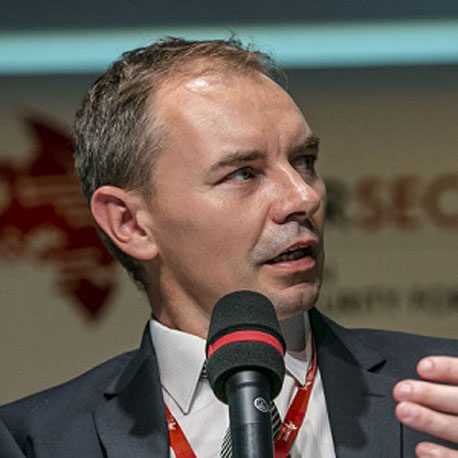 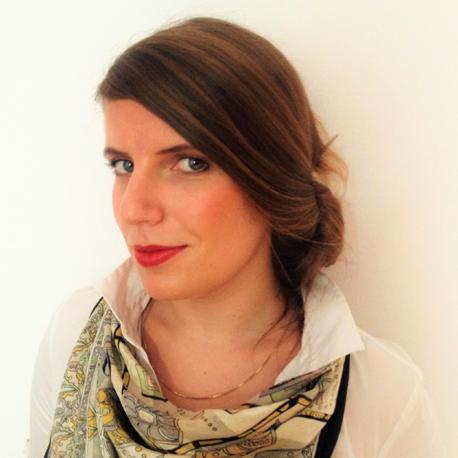 Chairman of the Supervisory Board at Cyber Fog S.A. - Poland 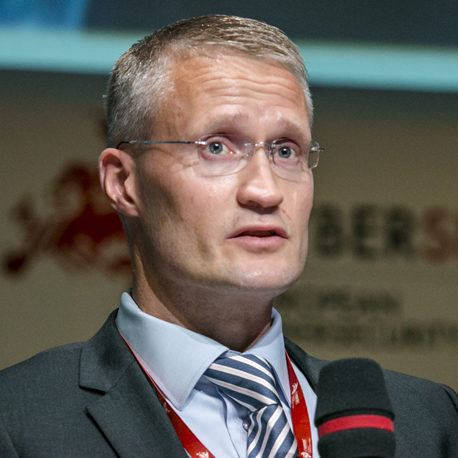