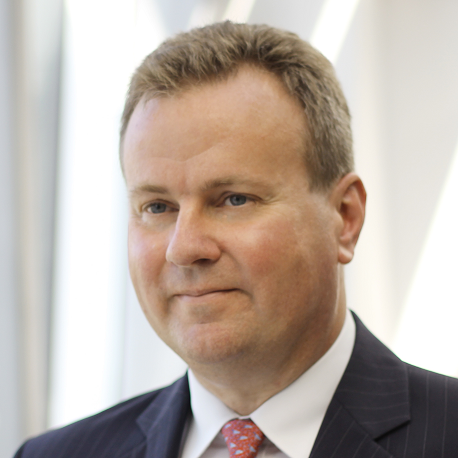 Alastair is the Chief Executive Officer of Deloitte Central Europe, a position he has held since 1 June 2012. From 2006-2012 he served as a member of the Deloitte CE Executive Committee as the Regional Reputation & Risk Leader. Alastair is also a member of the Deloitte Touch Tohmatsu Limited (DTTL) Board of Directors. Alastair joined the London office of Deloitte in 1990 and was initially seconded to Budapest, Hungary in 1993. He was admitted as a Partner in Deloitte Central Europe in January 1999, and was the Partner in Charge of the Audit practice in Hungary from 2000 to 2005. He also served as a member of the Deloitte CE Board of Directors from 2004 to 2006. Alastair has provided audit and other advisory services to financial institutions across Central Europe and currently acts as an advisory partner on a number of complex financial institutions. He has a degree in Politics and International Studies from the University of Southampton and is a member of the ICAEW (Institute of Chartered Accountants of England and Wales).