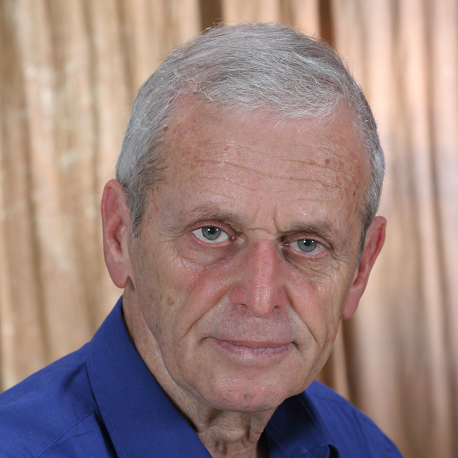 Brigadier General (Res.) Ephraim Lapid has a rich career in military and public service in Israel. He served as a Senior Intelligence officer and the Spokesperson of the Israel Defense Forces (I.D.F). He was an Instructor in the Israeli National Defense College. After retiring from the Israeli Military, he served as a senior official in the Jewish Agency. He is a lecturer at Bar-Ilan and Haifa Universities in Israel. Ephraim Lapid holds M.A. in Political Science from the University of Haifa, and a teaching certificate. He is now in process of concluding his Ph. D. studies in Bar-Ilan University.