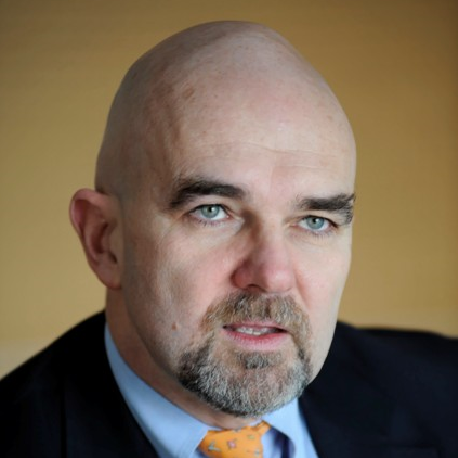 Mr. Rebufii graduated in Nuclear Engineering at the “Politecnico di Milano” (1984) before obtaining a PhD in Engineering at Paris – Orsay University (1987). He worked on the development of high power microwave systems for the next thermonuclear fusion reactor (ITER) in Garching, Germany (1988-1991). Afterwards, he was employed by Thomson CSF to take responsibility for European Affairs (R&D) in different sectors: telecom, industrial, medical, scientific etc (1992-1999). He worked for Thales Microwave, in the position of the Head of Unit for Sales of Telecom Products (2000-2002) and later became promoted for a position of the Thales Director for European Affairs (2003-2007). In this capacity he was responsible for the development of business and research activities with European Institutions for Thales Services Division and Thales Security Division. Since 2007 he is the Deputy Director for Security of ASD – Aerospace and Defence Industry Association of Europe and is in charge of developing common sectoral positions on security issues at European level.

In 2003 he initiated and since 2007 has become the CEO of the European Organisation for Security (EOS) that gathers the most important European private security stakeholders and public NGOs from supply and demand side to develop and implement consistent European security solutions and services in a comprehensive approach. In this position his responsibilities cover a wide range of tasks. He plays a strategic role in defining the mission and objectives of EOS; coordinates with Members and Partners the implementation of the agreed strategy; supports and advises the 34 EOS Members. Mr Rebuffi leads EOS’ comprehensive advocacy approach and plays a key role promoting public – private cooperation on security in coordination with activities of ASD and EOS Members. He ensures effective and efficient implementation of projects directing and managing EOS multi-disciplinary team, and makes a decisive impact in influencing EU policy-making in security through communication with the European Institutions at the highest level.