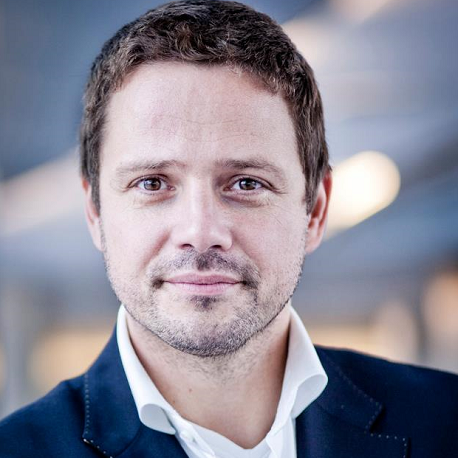 Member of Polish Parliament, Member of The Parliamentary Committee on Digitisation, Innovations and New Technologies, Former Minister of Administration and Digitisation

Member of Polish Parliament, Member of The Parliamentary Committee on Digitization, Innovations and New Technologies. Secretary of State for European Affairs (2014-2015); Minister of Administration and Digitisation in Prime Minister Donald Tusk’s Cabinet (2013-2014). In 2009-2013, he was a Member of the European Parliament where he dealt with the implementation of EU Treaties, the EU budget, the protection of privacy and the European Digital Agenda. In 2004 he received a Ph.D. from the University of Warsaw’s Institute of International Relations in the Department of Journalism and Political Sciences. In 1991-1996 he studied concurrently at the Department of Journalism and Political Sciences and at the English Department. In 2002 he received a scholarship from the European Union Institute for Security Studies in Paris and in 1996 from the Oxford University. He went to school in the United States (Cranbrook-Kingswood High School) and in Australia (Marcellin College in Sydney). Rafał Trzaskowski holds a doctorate in political science and lectures on European affairs at universities.