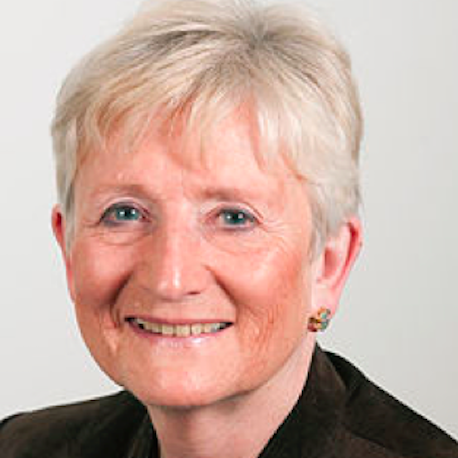 Rt Hon Baroness Neville-Jones DCMG is a Conservative peer. She chairs a panel advising the Bank of England on cyber security, is a member of the Lords Science and Technology Committee and the Engineering and Physical Sciences Research Council. She was Mr Cameron’s National Security Adviser in Opposition, becoming Minister for Security and Counter Terrorism and a member of the National Security Council from 2010-2011. She was then the Prime Minister’s Special Representative to business for cyber security until 2014. She was a member of the Diplomatic Service from 1963 to 1996 and subsequently held various positions in the City and business.