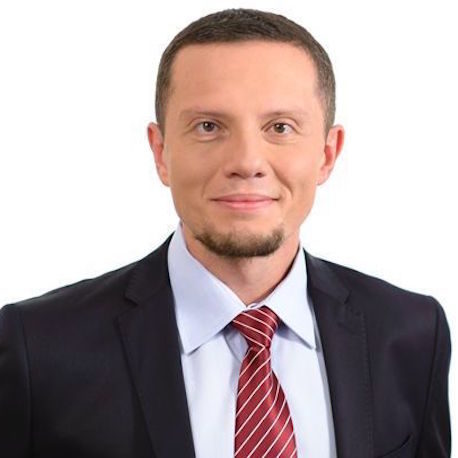 Mr. Zdzikot is a legal adviser, a graduate of the Faculty of Law of the Cardinal Stefan Wyszyński University in Warsaw and a PhD student at the Institute of Law Studies of the Polish Academy of Sciences. As a representative of the voivode of the Mazowieckie Voivodeship, he participated in the work of the team for the Act on metropolitan areas. In the years 2007-2008, he was a deputy president of the board of Centrum Bankowo-Finansowe “Nowy Świat” SA. From 2008, he has worked at the Legal Department of the National Broadcasting Council’s Office, also as a deputy director of the Department. Between 2006 and 2014, he was a councillor of the Capital City of Warsaw, and since 2014 he has been a councillor at the Mazowieckie Voivodeship parliament.